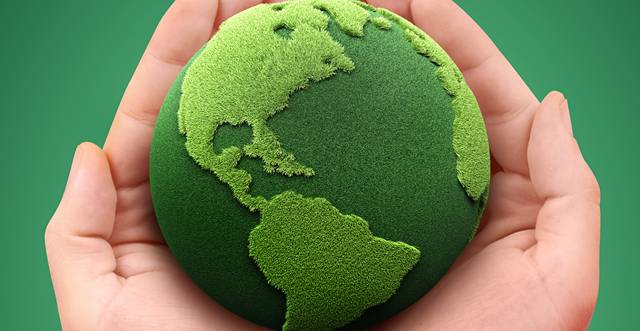 We, the undersigned Buddhist leaders, come together prior to the 21st Session of the Conference of Parties (COP21) to the UN Framework Convention on Climate Change (UNFCCC) in Paris, in order to add our voices to the growing calls for world leaders to cooperate with compassion and wisdom and reach an ambitious and effective climate agreement.

We are at a crucial crossroads where our survival and that of other species is at stake as a result of our actions. There is still time to slow the pace of climate change and limit its impacts, but to do so, the Paris summit will need to put us on a path to phase out fossil fuels. We must ensure the protection of the most vulnerable, through visionary and comprehensive mitigation and adaptation measures.

Our concern is founded on the Buddha’s realization of dependent co-arising, which interconnects all things in the universe. Understanding this interconnected causality and the consequences of our actions are critical steps in reducing our environmental impact. Cultivating the insight of interbeing and compassion, we will be able to act out of love, not fear, to protect our planet. Buddhist leaders have been speaking about this for decades. However, everyday life can easily lead us to forget that our lives are inextricably interwoven with the natural world through every breath we take, the water we drink, and the food we eat. Through our lack of insight, we are destroying the very life support systems that we and all other living beings depend on for survival.

We believe it imperative that the global Buddhist community recognize both our dependence on one another as well as on the natural world. Together, humanity must act on the root causes of this environmental crisis, which is driven by our use of fossil fuels, unsustainable consumption patterns, lack of awareness, and lack of concern about the consequences of our actions.

To this end, we urge world leaders to generate the political will to close the emissions gap left by country climate pledges and ensure that the global temperature increase remains below 1.5 degrees Celsius, relative to pre-industrial levels. We also ask for a common commitment to scale up climate finance, so as to help developing countries prepare for climate impacts and to help us all transition to a safe, low carbon future.

The good news is that there is a unique opportunity at the Paris climate negotiations to create a turning point. Scientists assure us that limiting the rise in the global average temperature to less than 1.5 degrees Celsius is technologically and economically feasible. Phasing out fossil fuels and moving toward 100 percent renewable and clean energy will not only spur a global, low-carbon transformation, it will also help us to embark on a much-needed path of spiritual renewal. In addition to our spiritual progression, in line with UN recommendations, some of the most effective actions individuals can take are to protect our forests, move toward a plant-based diet, reduce consumption, recycle, switch to renewables, fly less, and take public transport. We can all make a difference.

We call on world leaders to recognize and address our universal responsibility to protect the web of life for the benefit of all, now and for the future.

For these reasons, we call on all Parties in Paris:

The time to act is now.

His Holiness the 17th Gyalwang Karmapa, Head of the Karma Kagyu

His Holiness Dr. Dharmasen Mahathero, The Supreme Patriarch (Sangharaja) of the Bangladesh Sangha 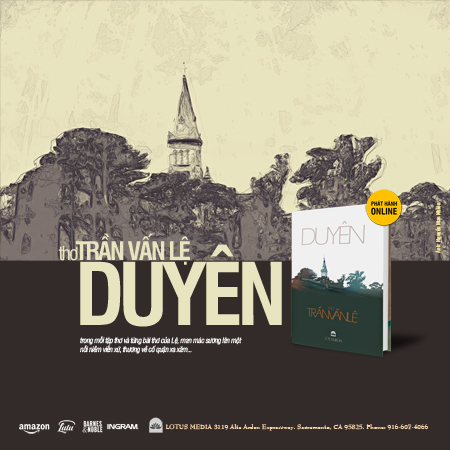 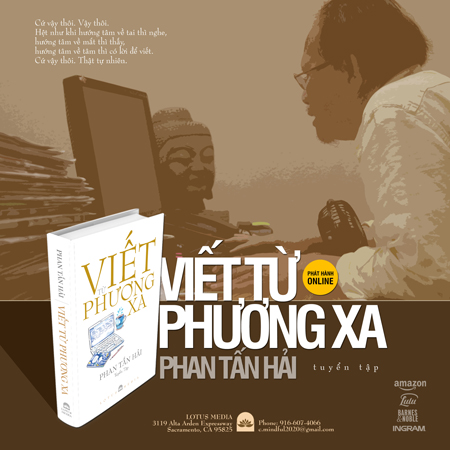